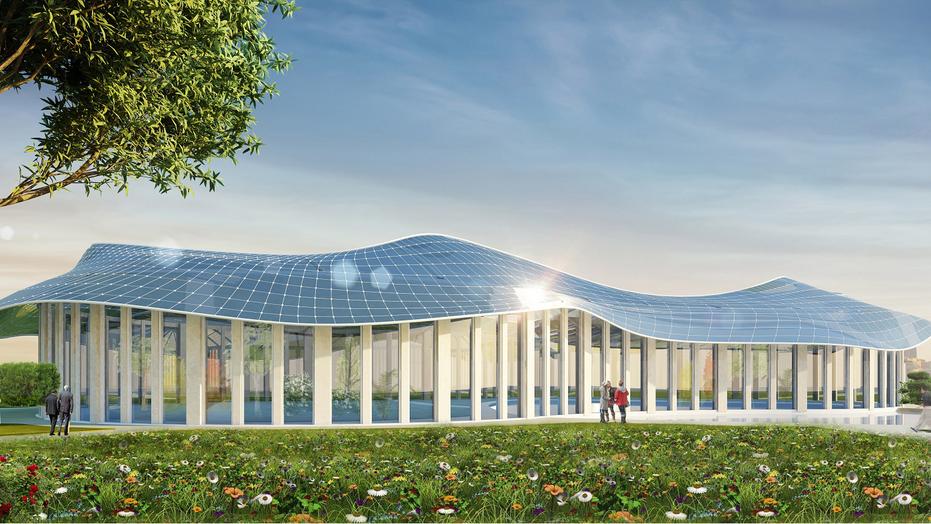 Dubai Quranic Park Glasshouse is a glasshouse structure with walls and roof made of transparent glass material, in which plants requiring regulated climatic conditions will be grown. The native climates for these plants varied from the Mediterranean, tropical, subtropical, and North American climates. Given the local environmental conditions, growing plants in the glasshouse require special shading design. EMergy was appointed by M/s. OBE Architects to perform the daylight analysis for Al Quran Park Glasshouse.

The analysis was based on our specific recommendations for the glazing specifications of the roof, walls, and canopy, such as, thermal transmittance (summer U value), visible light transmittance, and overall shading coefficient.

The analysis has been conducted in several steps. The first step of the daylight analysis was to check the number of hours when the lux levels exceed 45,000 throughout the year at every 10 m2 of the floor area, and the amount of heat gain in the building due to this exceeding lux levels. The second step is to implement shading strategies to reduce the lux levels to below 45,000 lux and study the impact on reduction in solar radiation gains in the zone. The third step was to update these shading strategies into the cooling load software and compare the cooling loads to obtain the expected reductions in demand and consumption.

Shading was found to be required almost everyday to meet the required daylight requirements. Hourly and seasonal variation in radiation requires dynamic shading so that peak daylight is reduced without compromising minimum requirement, since there are many hours during the year, when the lux levels (without shading) are already below 45,000, and should not be reduced further.

Accordingly, application of dynamic shading was designed, which reduced the peak illuminance by 45% with complete elimination of over-lit hours (>45000 lux). The retractable shading system did not have to cover the entire building envelope. The study ensured that the shading system would be implemented cost efficiently. Dynamic shading reduced the annual solar gains by 13% and the peak solar gains by 20%, which will have direct impact on the peak and annual cooling loads.

The initial cost of the cooling system will reduce due to the reduction in the capacities of the chillers, air handling units, ductwork, pipework, air outlets, and accessories. In addition, the cooling consumption will reduce throughout the year due to the reduction in the solar heat gain. The expected annual savings will be in the range of AED 35,000, based on the current tariff rates of Dubai Electricity and Water Authority (DEWA). 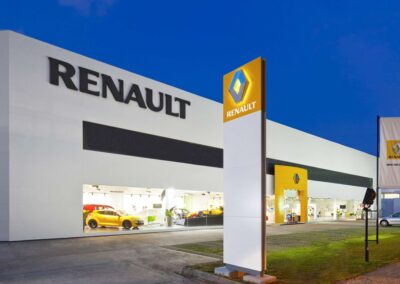 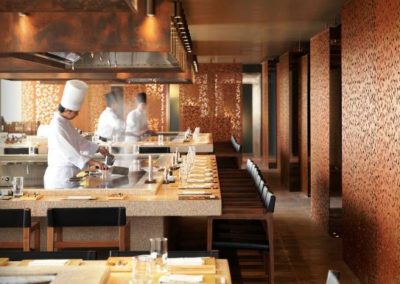 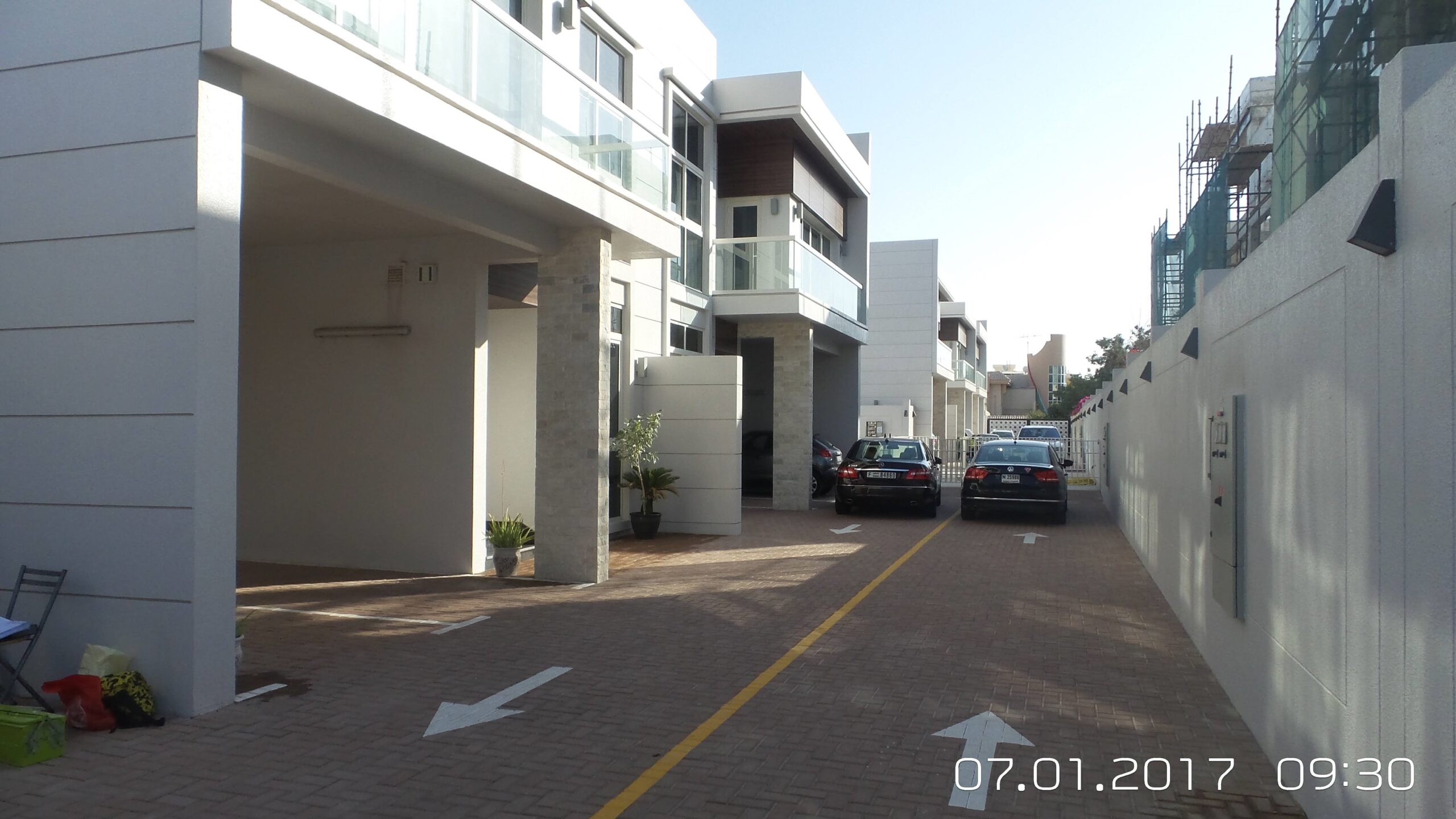